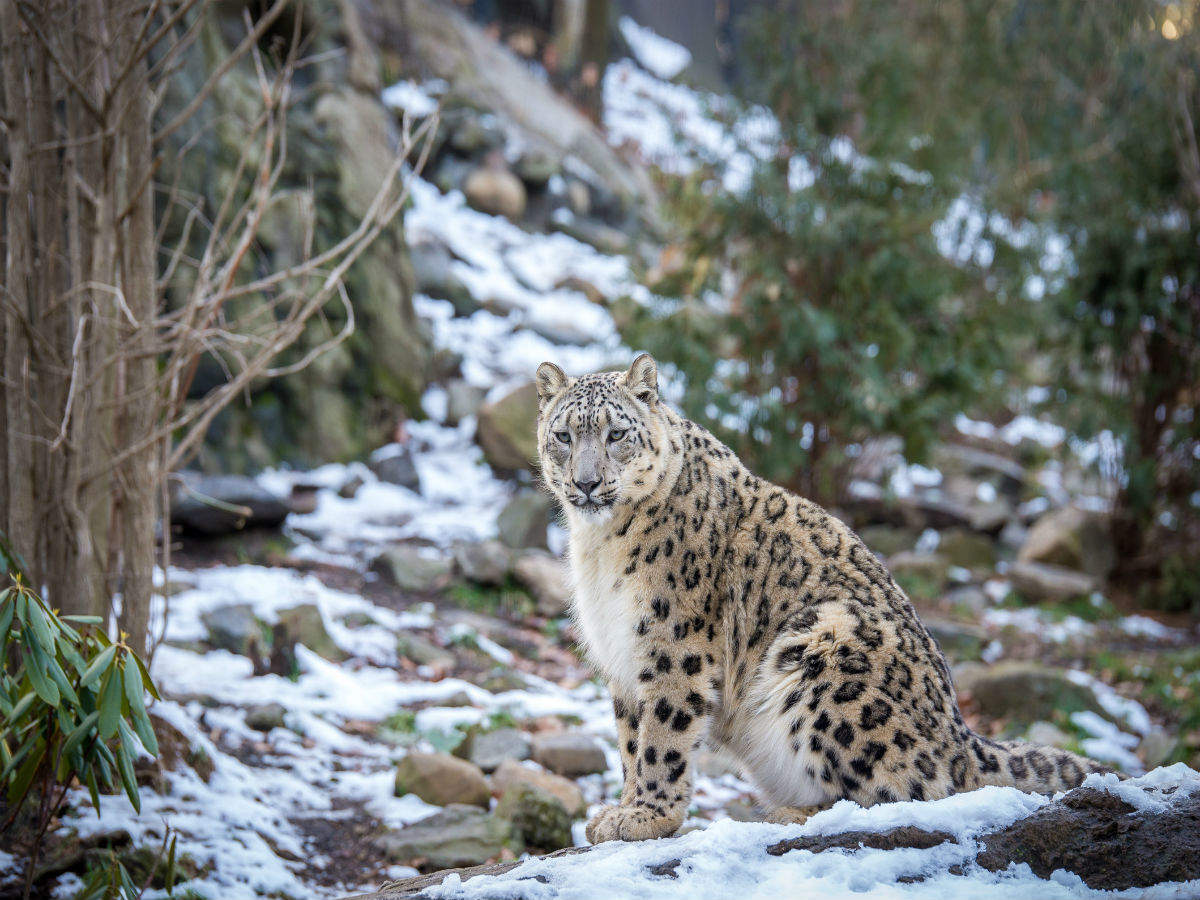 The forest department of Uttarakhand is all set to welcome tourists for the state’s first-ever snow leopard tours in high-altitude regions to promote conservation. Uttarakhand is keen to promote sustainable tourism and has decided to organise tours in Uttarkashi district, known for its population of snow leopards.

The state tourism department and United Nations Development Programme have collaborated together to make this possible. The two departments have already been working together on the Secure Himalaya project, which aims at promoting conservation and providing livelihood.

Rajiv Bhartari, Head of forest force of the Uttarakhand forest department, said, “We have already been working in the high-altitude areas through the Secure Himalaya project, where locals have been trained in adventure sports and wildlife movement. Using that, we are working to start snow leopard tours in the high-altitude areas of Uttarkashi district, where sightings of snow leopards have increased in the past few months.”

As per forest officials, the snow leopard tours will begin in the month of February. Also bookings will be made on a first-come, first-served basis. It was further informed that every tour will have a maximum of six participants, who will travel inside the forest along with medical staff.

Officials believe that the possibility of snow leopard sightings in these tours will increase as animals come down to lower reaches in peak winters.

Explaining more about the project, Aparna Pandey, State Project Officer for Secure Himalayas, said that the prime objective of this initiative is to link conservation with livelihood. They believe that with these tours, locals will get a better livelihood. They can work as tour operators, adventure guides and cooks too.

She further said, “They will also naturally want to work towards conservation of the animal. This model has worked successfully in Himachal Pradesh and Ladakh.”

Trailer designs to transform your next outdoor adventure into a comfortable and cozy one!

behind the boom in overseas film and TV production

Steelers WR JuJu Smith-Schuster asks fans to back off

behind the boom in overseas film and TV production

Steelers WR JuJu Smith-Schuster asks fans to back off

Trailer designs to transform your next outdoor adventure into a comfortable...

TOP 10 workplaces, headquarters, and offices of 2020