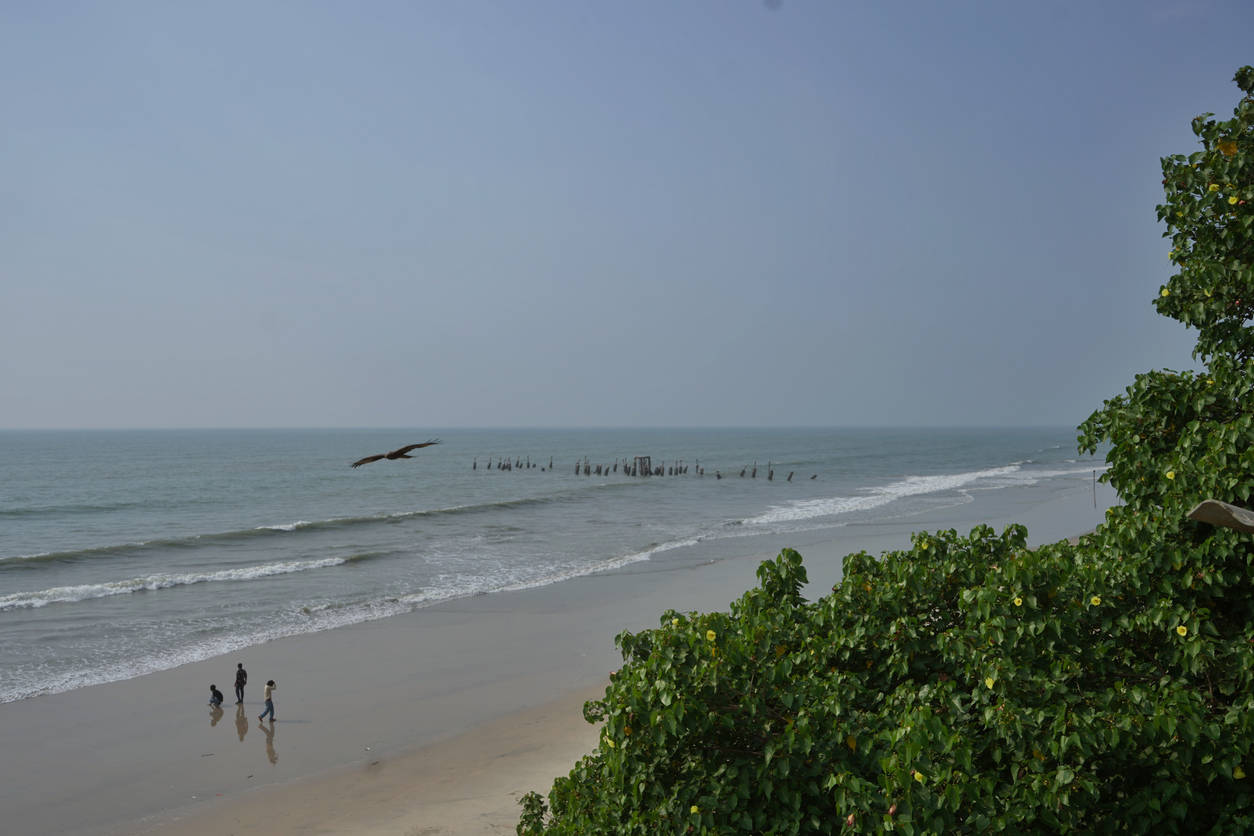 With the start of summer, the European Union was determined to make summer vacations happen. In the midst of a pandemic, it was sort of a tall claim. But air travel bubbles happened, we spoke of social distancing, we tried to find a cure, and things did get a little better, but only temporarily. As of now, any dream of having a summer vacation in one of Europe’s top destinations, such as France, is looking bleak. The fear of a second wave is looming, and everything is slowly but surely falling apart once again. 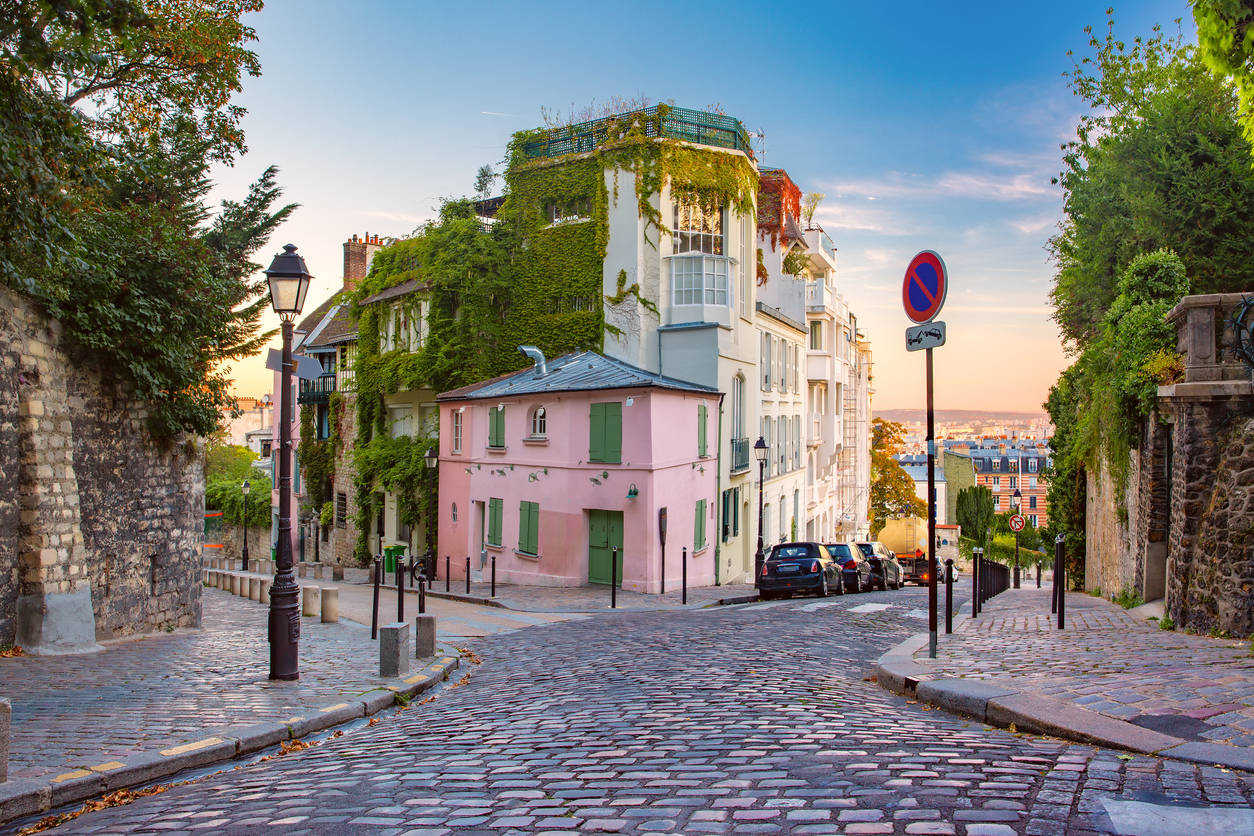 Our favourite cities are faced with a second wave of Coronavirus. France, for example, has now made it mandatory for everyone to wear masks. Your face needs to remain covered wherever you go, especially into shops and public places. The all-new caution is not wasted, as the Brittany coast saw a new outbreak of the virus. A seaside resort reported the outbreak among young people. Vacationers are now rethinking their summer plans.

Paris, on the other hand, did return to its cafe culture sometime in June, with new measures and innovative new setups. In fact, it seems closer to its former avatar with museums opened, and people going about their day. But while it is able to retain its core, it is not exactly the same anymore. The city’s important museums, such as the Louvre,nare taking in a limited number of visitors. The Eiffel Tower is not surrounded by curious travellers anymore. For good reason too.


A crisis in phases 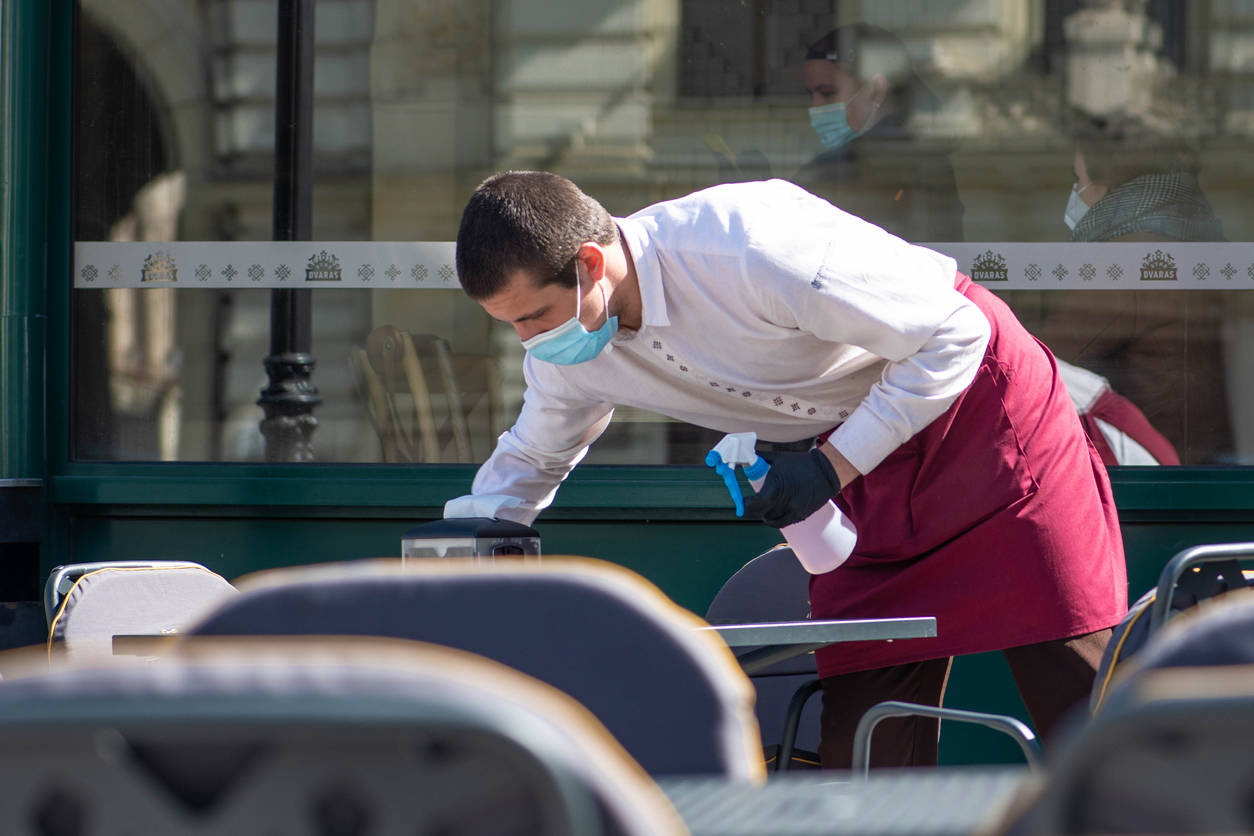 It is quite clear for now that the cities we liked to go to are in dealing with a major crisis. Nothing can really go back to normal. Ask India. The nation unlocked, and things seemed a little better before it only got worse. Delhi, Mumbai, Kolkata are facing an uphill battle, and parts of the country are in fact still under lockdown. The Delhi Gate is not surrounded by patriotic folks, Mumtaz is left alone without the admirers from around the world in her tomb at the Taj Mahal.

India recorded a whopping 50000 new cases, with 779 deaths in the last 24 hours. It is really as grim as it looks, and while we might be taking short trips around our city now, it is really not recommended.

Spain, on the other hand, is currently facing some challenges too. The country recorded the biggest rise in cases since its reopening. Britain is being cautious and has asked travellers coming from Spain to go into quarantine for 14 days. Are we back to the situation in March? Of course the return of the Coronavirus in a second phase is a harsh reality, and brings back the original fears. Travel seems lightyears away.

Over in the United States, where the health crisis deepens, Donald Trump continues to have faith in the benefits of hydroxychloroquine against COVID-19. A recent video of Dr Stella Immanuel, who spoke to the media and claimed that she has cured numerous patients with this malaria drug went viral. While evidence suggests the medicine is ineffective, the doctor claims otherwise. Whatever the case may be, the summer has now nearly passed. Can we look forward to a breezy autumn?

Europe on the brink of a second wave?

Croatia ignores EU travel ban and reopens to US tourists