While studying in the US, you will be able to experience many celebrations and traditions. Undoubtedly, Thanksgiving is the most American of them all.

Possibly the biggest dinner they have in a year, about 292.9 million Americans celebrated this yearly feast in 2021, and that figure is expected to hit 293.3 million in 2022.

But for those who have never heard of Thanksgiving before this, what’s this holiday all about? 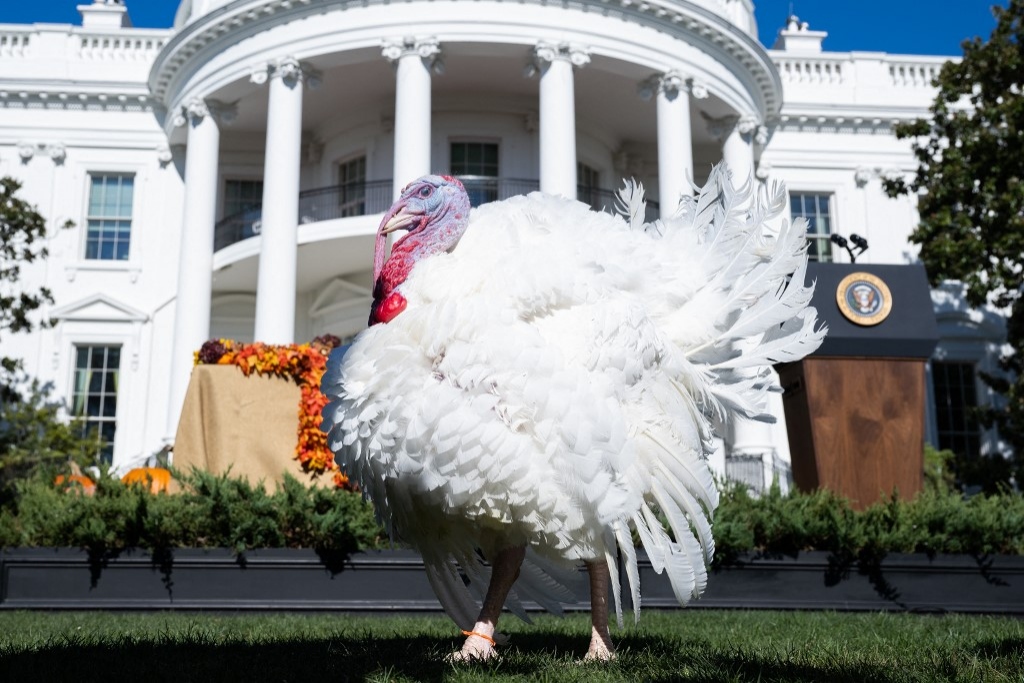 Turkey is the national dish of Thanksgiving and a sign of a nation’s great wealth and ability to provide for its citizens. Source: Saul Loeb / AFP

While there is no historical record of when or where the first Thanksgiving meal took place, it is commonly cited that the celebration began in what is now Plymouth, Massachusetts, in 1621.

The summer of 1621 brought about a bountiful harvest. As such, in celebration, a three-day harvest festival was held to commemorate this great achievement.

To show their gratitude, the natives and pilgrims held a large celebration where they indulged in a huge feast.

This celebration has since been known as the first Thanksgiving. Since then, many more Thanksgivings have been celebrated, and it finally became a national holiday. Regardless of race and religion, everyone celebrates it. Many businesses and all schools close too. 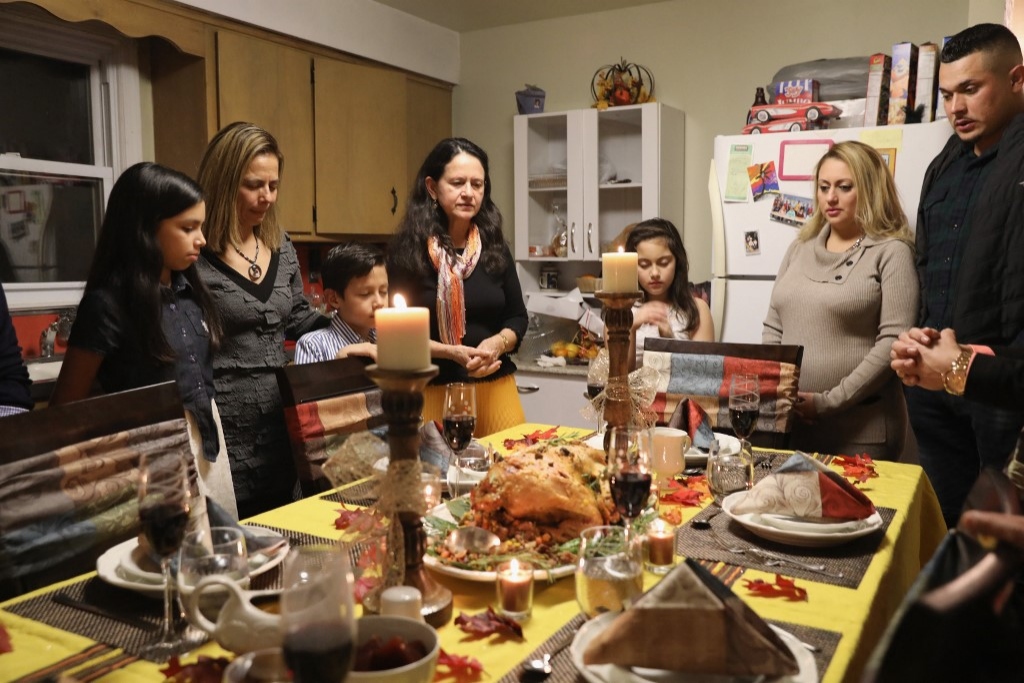 Americans get together every year on Thanksgiving to celebrate this day with family and friends over a feast. Source: John Moore/AFP

How to celebrate your first Thanksgiving in the US

First Thanksgiving? No problem. There are many ways to get festive:

1. Have dinner with friends

Most people invite friends and family over for dinner. Whether you receive an invitation or decide to have your own party among your friends, this is a great way to spend the day getting to know the culture and tradition.

Similar to the first Thanksgiving, this day tends to revolve around a bountiful meal and spending time with family and friends throughout the day.

The best and most delicious part of Thanksgiving is the copious amounts of food to be enjoyed. Some of the most common foods enjoyed by Americans include mashed potatoes, pumpkin pie, stuffing, cranberry sauce, and of course no Thanksgiving meal is complete without turkey.

Macy’s Thanksgiving Day parade is the most popular in the US. It first started in 1924 making it the oldest Thanksgiving parade. It runs down a 2.5-mile route in New York City as part of the show.

Tom Turkey is the oldest, most famous, and longest-running float and has been recognised as the parade’s unofficial mascot. The animated turkey guides everyone through the famous holiday spectacle with flapping wings, bobbing heads and blinking eyes thanks to a series of wires, levers and pulleys.

4. Go around the table and say what you are thankful for

Though not something practised back then, going around the table and sharing what you are thankful for has become a big part of modern Thanksgiving traditions. After all, thanksgiving started the day of giving thanks for the blessing of the harvest and the preceding year.

Being an international student in a foreign country far away from home can make many feel lonely, and the feeling of sadness can creep in. Reflecting on the positive aspects of life and being thankful is a great way to make many feel better.

Foraco International secures US$55 m with Vale Canada including new contracts and negotiated extensions of other key drilling contracts in Canada for 2023 and...

“Jianye Experience” in the protection and development of Yangtze River Culture