KKR invests around $300 million in the fund, along with external investors through its balance sheet and employee commitments. 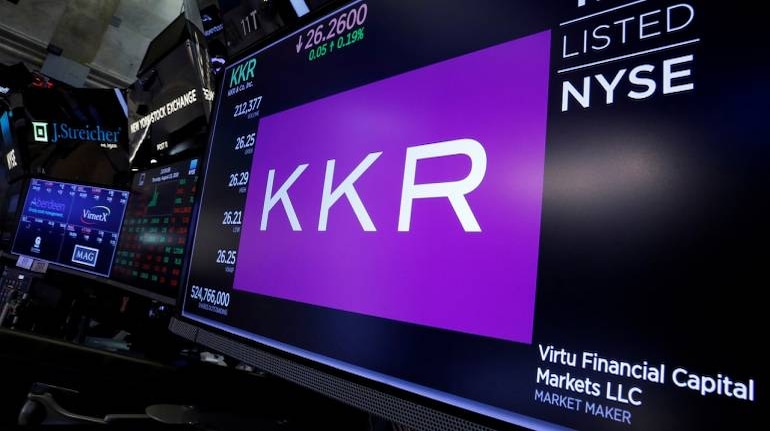 Trading information for KKR & Co is displayed on a screen on the floor of the New York Stock Exchange (NYSE) in New York, U.S., August 23, 2018. REUTERS/Brendan McDermid

KKR on January 10 announced the final close of its maiden Asian infrastructure-focused fund, after raising $3.9 billion.

The US-based investment firm said it closed KKR Asia-Pacific Infrastructure Investors SCSp at its hard cap, adding that the fund was significantly oversubscribed.

This is the largest pan-regional infrastructure fund to have been raised for Asia-Pacific, the company said in a statement.

“We believe that Asia Pacific contains some of the most favourable macroeconomic dynamics in the world, and that the region is expected to account for more than half of the world’s economic growth in the coming years. However, the demand to develop or upgrade critical infrastructure assets outpaces the available public funding in many markets. Private capital is playing an increasingly important role to fill the gap in the region, and through our new fund, KKR is committed to investing in essential infrastructure solutions over a long-term horizon,” Ming Lu, Head of KKR Asia Pacific said in the statement.

KKR invested around $300 million in the fund, along with external investors through its balance sheet and employee commitments.

KKR has committed $1.8 billion across six investments as part of the company’s dedicated Asia-Pacific infrastructure strategy, which began in 2019.

KKR first established its global infrastructure team and strategy in 2008 but entered Asia only 11 years later when it poached David Luboff, then CEO of Macquarie Group’s Asia Infrastructure Fund, to build out its Asia team. It launched the fundraising later that year.

(With inputs from Reuters)

Vacation Rental Market is Expected to Grow in 2021 by Top...