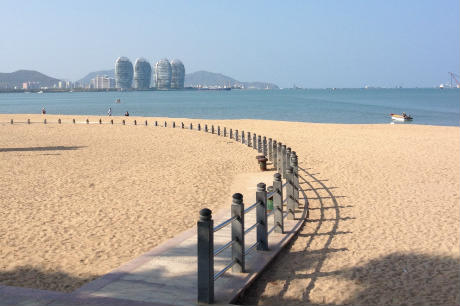 Figures from Haikou Customs seen by TRBusiness reveal a 43.9% year-on-year rise in tourist volumes during ‘Golden Week’ to 146,800 for the period in question.

A tourist quoted by the agency said the discounts and range of goods offered on the island this year were much stronger than in 2019.

“This year, the outlying islandsâ tax free new deal bonuses are superimposed on large-scale promotional activities, which are more attractive to tourists.”

The number of duty free categories was also expanded from 38 to 45.

Next year, Hainan Island will host the China International Expo (CIIE) and preferential tax policies have been announced to attract exhibitors, as reported today (16 October).

Eudes Fabre, who heads up LagardÃ¨re Travel Retailâs North Asia division, which counts around 20 airport operations across Mainland China, Hong Kong and Japan, said: “Weâve seen a strong and rapid bounce back in our domestic travel â most airports have recovered quite quickly and some are even above last yearâs traffic levels.

“Hainan is the most high profile example of the boom in the offshore business, but also proliferation of other projects in other cities. 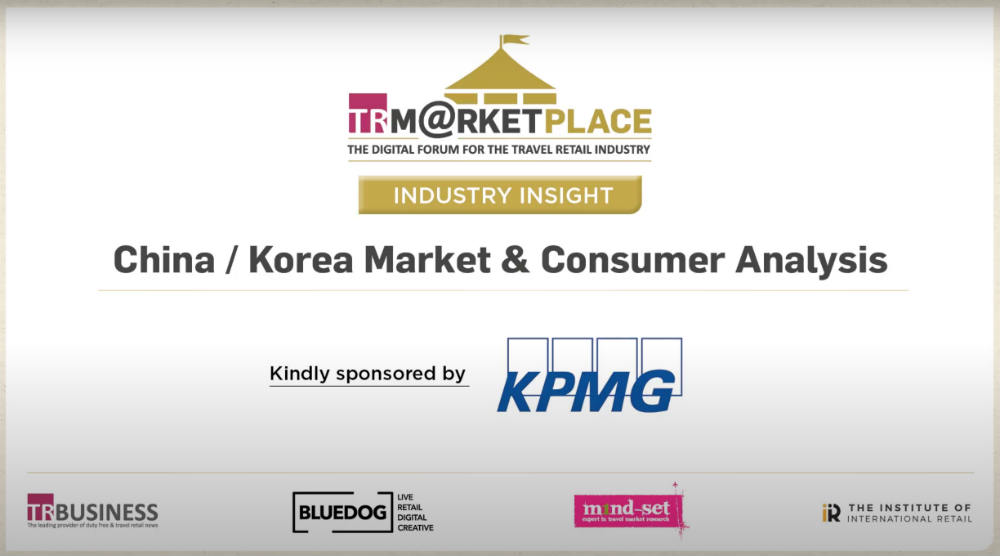 “Both trends are going in the direction the government has set to recapture part of the spend, particularly luxury spend in China and drive domestic consumption to offset the slump in the global economy. 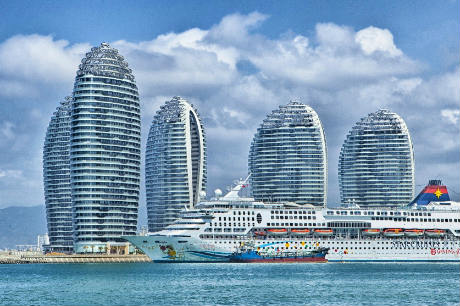 Preferential tax policies will be implemented for the China International Import Expo (CIIE), which takes place on Hainan Island on 7-10 May 2021.

“The Chinese customer has been quick to resume consuming. We donât see a fundamental change in consumption habits.

“On the contrary, the appetite to buy is still strong and life has returned to normality quicker than expected. Those are relatively encouraging trends at least with forecasts encouraging recovery once travel does resume internationally.

“As one of the main travel retail operators in China, we were hit badly and early on by the crisis, but I am happy to say our business recovered quickly and strongly and is now trading significantly ahead of where we were last year.

“It is a message of optimism for the broader industry that recovery does happen eventually and when it does happen, it is relatively swift.”

Stephen Peng, Senior Partner at Jincheng Tongda & Neal Law Firm that works closely with the Chinese government on market access policies including the new duty free regime in Hainan, confirmed the abundant appetite of Chinese travellers to spend, notably in Hainan Island following the more than tripling of the offshore duty free allowance and the creation of the Hainan Free Trade Zone and Port.

Anson Bailey, Head of Consumer & Retail, ASPAC, KPMG added: “The fact that Hainan has been opened up as this free trade port is very significant.

“Those Chinese consumers that would normally go overseas in very significant numbers are flocking to areas such as Hainan.”

COVID-19 Update: Global Customized and Private Vacation Market is Expected to Grow at a...

These Gifts Are Perfect For Travel Lovers And Will Cost You...