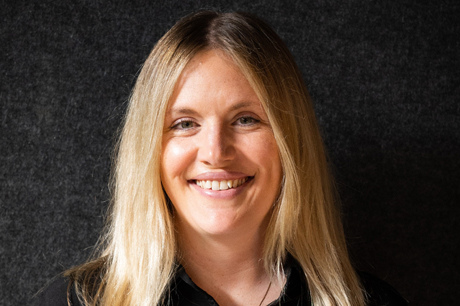 Having worked at Four Pillars since 2015, Bailey relocated to Healesville from Sydney to manage the marketing & communications when the brand first opened its current distillery.

She has since moved into the trade-focussed side of the business, managing trade activations & marketing for the brand in Australia and across key export markets.

Stuart Gregor, Founder and Trade Director, Four Pillars said: “Having been involved with the brand since we launched, there is almost no one in the business who knows Four Pillars as well as Jen.

“We look forward to her utilising her experience and knowledge of the brand to further focus our export strategy and deliver commercial outcomes for the business across these markets, as well as the global travel retail sector when that channel begins to open up again.” 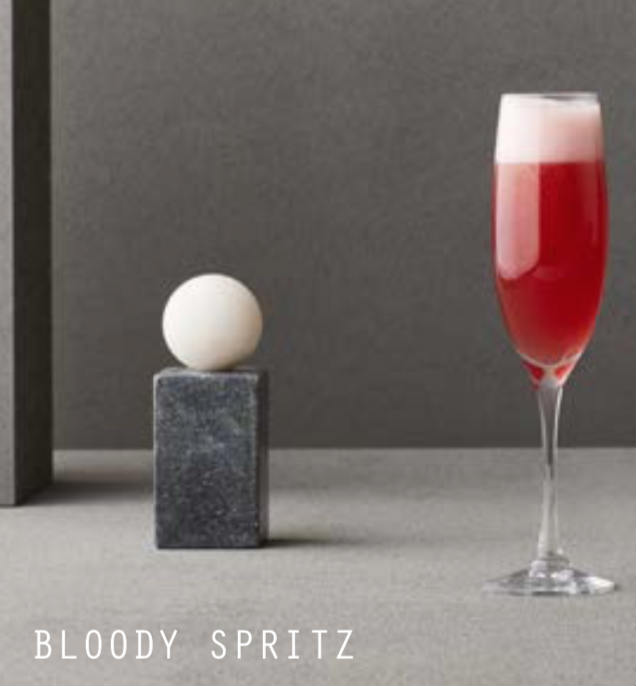 Four Pillars, which recently named two distribution partners in Malaysia and Singapore (Octopus Group and Luen Heng) and was due to release its Bloody Shiraz Gin in early July, is currently available in more than 30 markets worldwide.

US loses its shine with Chinese tourists amid Covid-19