Here at ExWeb, when we’re not outdoors, we get our adventure fix by exploring social media and the wider interweb. Sometimes we’re a little too plugged in, and browsing interesting stories turns from minutes into hours. To nourish your own adventure fix, here are some of the best links we’ve discovered this week…

No War in The Wakhan: Back in 2013, hiking through Afghanistan wasn’t high on the to-do lists of many travelers. But travel writer Tracey Croke set off for the country’s 300km-long Wakhan Corridor anyway, determined not to let the headlines convince her otherwise.

Bush Pilot Don Sheldon: Don Sheldon was a legend of Alaskan aviation, a man who started his own scrappy airline based in tiny Talkeetna.

The World’s Newest Long Distance Trail: The Pamir Mountains reach 7,500m, making them the third highest mountain range on earth, after the Himalaya and the Karakorum. Yet they are among the least visited ranges in the world, and Tajikistan doesn’t have the fame of other mountain nations like Nepal or Peru.

Hollywood Treatment: Selena Gomez has been cast as Peruvian climber Silvia Vásquez-Lavado in an upcoming film based on her memoir, In the Shadow of the Mountain, which is expected to be published in 2022. Vásquez-Lavado is the first Peruvian woman to climb Everest, and has completed the Seven Summits.

Desecration? The Grampians and Mt. Arapiles in Victoria, Australia have been partially closed to rock climbers after a groundswell of pressure from Indigenous groups.

100 Days Down South: In their series on Forgotten Adventures, Outdoor Journal profiles Rocky Contos’s solitary first descent blitz of some of Mexico’s most remote rivers 20 years ago. 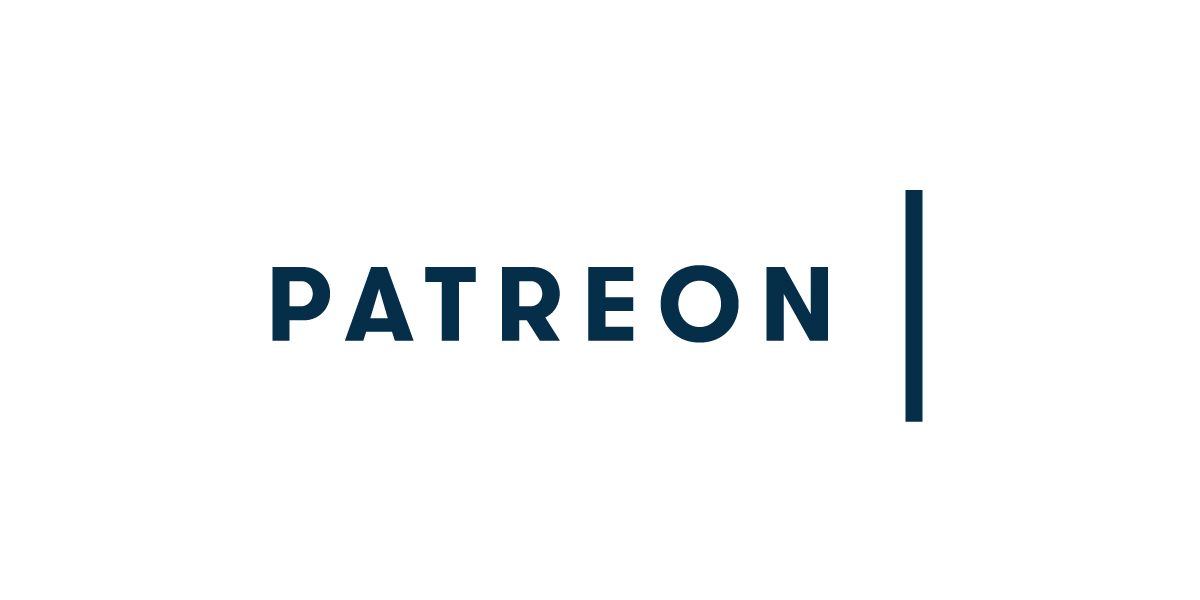 Ash is an outdoor and adventure writer from the UK. He juggles a day job as a public health scientist with a second career in outdoor writing.

His words have featured in national newspapers, international magazines, and various websites. Bylines include Financial Times, Daily Telegraph, Outside Magazine, Rock and Ice, and Red Bull.

Why St Lucia should be your next adventure holiday destination

Got Three Friends? REI Wants To Take You On A Private Excursion

The best Christmas movies of all time – December 2020

Only 7 percent of the work remains at the Gautam Buddha...

The best Christmas movies of all time – December 2020

Why St Lucia should be your next adventure holiday destination

Got Three Friends? REI Wants To Take You On A Private...

How important is tourism to North Wales – the pros and...