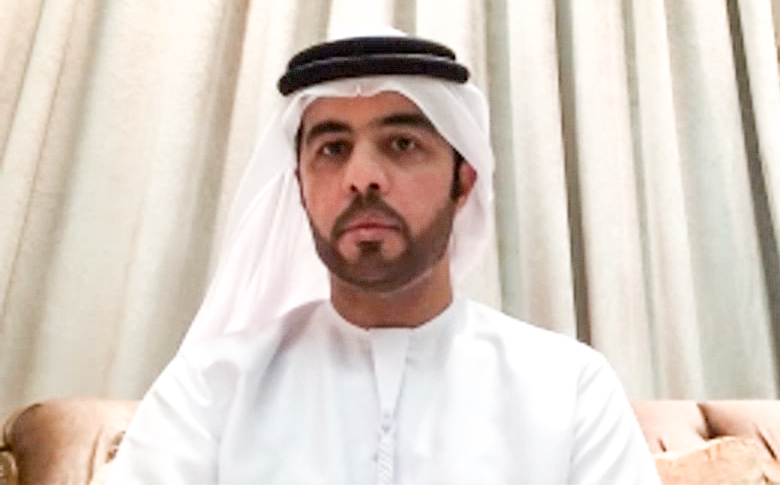 ABU DHABI, 26th September, 2020 (WAM) — The Ministry of State for Federal National Council Affairs, MFNCA, has hosted the second activity under its Electoral Culture Virtual Majlis – an initiative that comprises a series of remote interactive lectures that utilise the latest visual communication technology to enhance awareness of the UAE’s political sphere and build a culture of political participation among all members of society.

Titled ‘International Law and the Commitments of the United Arab Emirates,’ the second lecture in the Electoral Culture Virtual Majlis programme was delivered by Dr Ahmed Al Mansouri, an expert in International Law and International Relations, who spoke on a range of topics related to the UAE’s standing on a variety of global issues and its cooperation and interaction with different international organisations.

During the lecture, Dr. Al Mansouri stated that the UAE is keen to strengthen its relations with all countries through its adherence to the principles of wisdom, moderation and balance, and by promoting dialogue and understanding.

He emphasised that the UAE strives to promote the resolution of problems and disputes through peaceful means and in accordance with international conventions, which, since its founding, the UAE has been keen to respect and comply with. This, he said, has strengthened the position of the UAE as one of the main players in the regional and global arenas and enhanced its reputation around the world.

Al Mansouri said that the UAE is constantly working to address issues of global concern, provide aid where necessary, and alleviate the suffering of the needy. He stressed that this philosophy and commitment has led the UAE to become one of the most important countries in the field of providing humanitarian aid, a status that is evident in the support it has provided and continues to provide to many countries during their crises.

Al Mansouri explained that the UAE has established close relations with regional and international organisations and is keen to provide all support and efforts needed to enable these organisations to achieve their goals. He said that this level of commitment has led to the UAE becoming a highly regarded and trusted strategic partner for these organisations.

The schedule for future lectures under the Electoral Culture Virtual Majlis, along with their topics and the speakers delivering them, will shortly be announced through the Ministry’s accounts on Instagram (mfnca) and Twitter (@mfnca). Building a culture of reading

Tier-ing us apart: A guide to the coronavirus restrictions in England