With little or no break from routine for the past eight-nine months, several Amdavadis decided to treat themselves to a holiday around . Attractive packages and assured safety measures by hotels motivated them further to set aside any reluctance they might have felt in going outside the city and state. In fact, shifting from the trend of past few months when people preferred to stick to places within and Rajasthan, this time many Amdavadis headed to other tourist destinations as well.

Among the exotic locales that were chosen by Amdavadis were Shimla, Kerala, Mussoorie and Goa. According to tour operators, for the first time since the outbreak of , around 35 percent of Amdavadi travellers have chosen domestic destinations other than Rajasthan and Gujarat. “The remaining 65 per cent are not yet confident about travelling by air and still prefer to travel by road. They are the ones who explored destinations in Rajasthan like Udaipur, Kumbalgadh, Jodhpur and Mount Abu. A few even extended their adventure trip to Jaisalmer and Jaipur (including a few by flight). In Gujarat, last-minute planners went to the tent city at Statue of Unity, Kutch (Rann Utsav) as well as Gir and Diu.”

‘Want to have some fresh air and personal time’

Manish Shah, a businessman, had been working without a break for past several months. “We are travelling to Goa for four days in the last week of November. We are two couples—my business partner and his wife and my wife and I– have not gone out since Covid struck. So, this will be my first flight in these months. We are excited and looking forward to this small trip.”

Rohan Jardosh, 30, loves travelling but had not been able to go anywhere because of the pandemic. He has finally decided to travel with his family to Bengaluru and Pune where they will be staying at resorts. “It will give us some ‘me time’. While my parents will rest and enjoy nature, I shall take a bike ride in Pune. It’s a quick five-day break from the hustle of daily life,” said Jardosh. Then there were some who usually travel abroad but, since they could not, settled for exotic locations within the country to take a break from the routine.

Lakshya Tibrawal, 27, fixed a five-day trip to Mussoorie and Rishikesh with his parents and wife. “It will be a mix of flight and road trip. We will be staying for three days in Mussoorie and two days in Rishikesh,” he said, adding “usually, during Diwali we travel broad but this time it’s different. Since we didn’t want to be home, we had checked online for all the best options available for the hotel bookings so that we have a safe and fun break.”

“This time, we are seeing demand for other destinations like Kerala, Mussoorie and Goa, apart from Rajasthan. People are now getting used to the new normal and prefer travelling to other states by flight,” Sailesh Agrawal, owner of a travel company, said.

Manish Sharma, secretary of Travel Agents Federation of India (Gujarat), added, “Due to Covid, people preferred only Rajasthan and a few destinations in Gujarat where they could drive down to. These days, around 35 per cent of travellers from are travelling to other states while remaining 65 per cent have preferred to move around in Gujarat and Gujarat.” 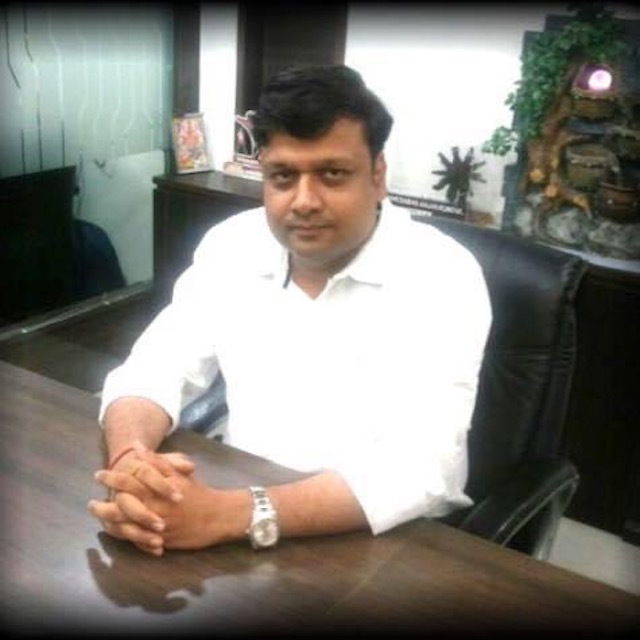 ExWeb’s Links of The Week